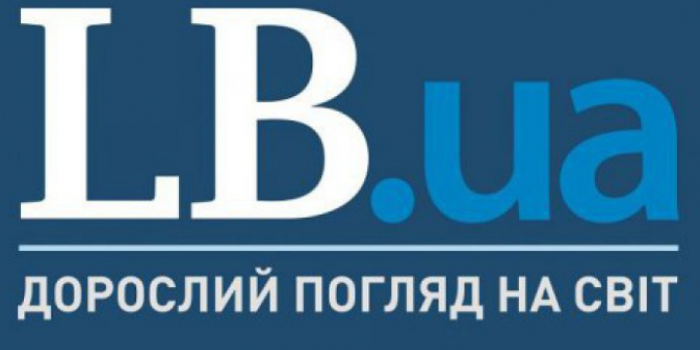 Bishop Nikita of the Ivano-Frankivsk and Kolomyia diocese of the UOC (MP) has filed a lawsuit against LB.ua for reporting about SBU officers allegedly catching him in the middle of an intercourse with a 17-year-old choir boy.

Nikita announced having filed the lawsuit during a press conference at the Kyiv-Pechersk Lavra on December 15, writes "Religious Pravda".

The bishop claims that in the morning, as the searches were ongoing, he heard a "strange sound" and ran out to see what was happening, but "didn't have time" because someone purportedly smashed the glass with a gunstock.

According to Nikita, that moment was when the young man ran in as well.

"They made us hold our hands above our heads, and then it all spiraled from there... I heard the SBU officers taking pictures with their phones. When I asked what gave them the right to take pictures of me, they told me that no one was taking pictures," Nikita was quoted as saying by "Religious Pravda".

LB.ua reminded that on November 25, investigators from the Security Service of Ukraine arrived at the Chernivtsi-Bukovyna Diocese of the UOC (MP) to conduct a counter-intelligence operation. According to the publication's sources, the search was conducted in the consistory (the diocese administration). Namely, in the cell of the diocese's head, Metropolitan Bishop Meletius of Chernivtsi and Bukovyna, where he permanently resides.

According to the LB.ua sources, during the search, SBU officers caught the secretary of the Chernivtsi Diocese of the UOC (MP), Archimandrite Nikita, in a moment of physical intimacy with a 17-year-old boy who sings in the local choir. In the photos provided by the sources, the choir boy is seen standing in his underwear.

As IMI reported, while searching the Chernivtsi-Bukovyna Diocese, law enforcers found documents confirming that the leadership of the diocesan structures had Russian citizenship. The correspondence between the heads of the diocese and their Moscow curators, wherein they receive "manuals" on the "peculiarities" of holding church liturgies after the full-scale invasion, was also exposed.