Under martial law, deadline for submission of reports on media ownership structure postponed 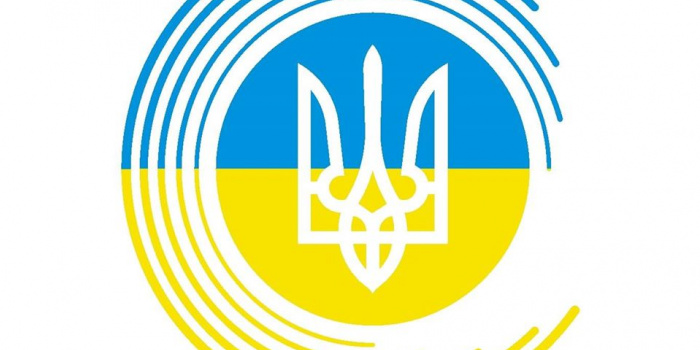 The decision was taken amidst the martial law declared in Ukraine after the large-scale Russian invasion of Ukraine.

“The National Council of Ukraine on Television and Radio Broadcasting realize well the circumstances that make it impossible to submit reporting information on the ownership structure and has decided to postpone the deadline for submission. So, the ownership structure reports shall be submitted by broadcasters within a period not exceeding three months from the date of the end of martial law in Ukraine, ”said the regulator.

The regulator reminded that earlier, due to the coronavirus pandemic, the Verkhovna Rada amended the law, saying that any violation of the deadlines for submission of such reports for the previous (reporting) year was not seen as an infringement.

The National Council also reminded that the Cabinet of Ministers extended the adaptive quarantine to prevent COVID-19 in Ukraine until March 31, 2022. And, unless the government decides otherwise to extend the quarantine, such reports must be submitted by broadcasters within 30 days of the end of the quarantine.

As IMI reported, on October 1, 2015, the Law “On Amendments to Certain Laws of Ukraine Concerning Ensuring Transparency of Mass Media Ownership and Implementing the Principles of State Policy in the Sphere of Television and Radio Broadcasting” passed by the Verkhovna Rada on September 3, 2015.

The law obliges broadcasters and providers to post information on the ownership structure on their official websites and to submit relevant information to the National Council on Television and Radio Broadcasting by March 31 in the forms approved by it.

In 2020, the National Council announced the extension of the deadline for television and radio companies to provide information on the ownership structure in connection with quarantine.