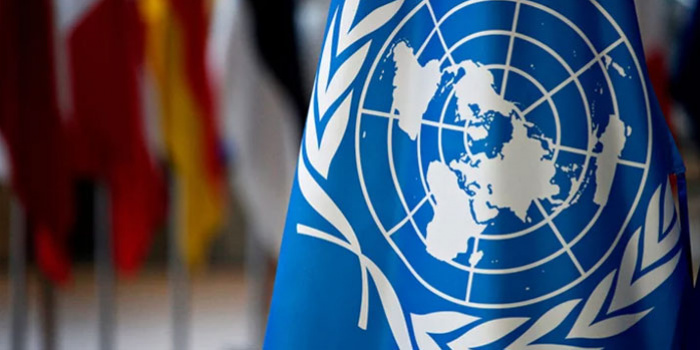 The UN Office of the High Commissioner on Human Rights is concerned with continuing attacks against the journalists in Ukraine, because of legal impunity for its perpetrators. Matilda Bogner, newly appointed Head of the UN Human Rights Monitoring Mission in Ukraine, presented the report covering the period from May 16 to August 15, 2019, as Ukrinformed reported.

“Lack of liability for attacks against the journalists that had been previously committed incites to another acts of violence. Within the period from mid-May to mid-August there had been recorded 6 of such attacks. One of these cases, brutal attack resulted in death of the journalist Vadym Komarov who investigated corruption in his native town of Cherkassy”, Bogner said.

Besides it, the UN Office of the High Commissioner on Human Rights is alarmed with a sequel of other attacks. Thus, on June 7, in Kharkiv a journalist hwas beaten by allegedly some persons related to far right groups, July 2nd, in Kyiv in Nezalezhnosti square a journalist was beaten at a protest rally related to election.

On July 30, members of far right group burst in at the press center of the Ukrinform news agency and disrupted the press conference covering the election. Three employees of the agency were hurt, one was sent to the hospital.

Bogner reminded that no responsible persons have been brought to justice for murder of Pavel Sheremet and there is no visible progress in the case of murder of Oles Busyna.