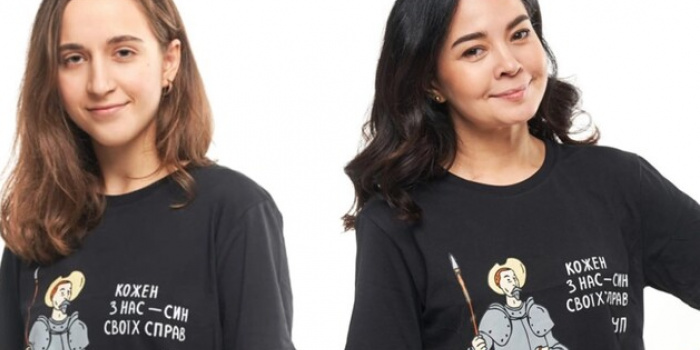 "Ukrainska Pravda" editor-in-chief Sevgil Musaieva and the publication's correspondent Sonya Lukashova received phone calls and threatening messages after the media outlet posted an investigation into the dismissal of Commissioner Lyudmila Denisova. The Committee to Protect Journalists (CPJ) calls on the Ukrainian authorities to quickly and thoroughly investigate these threats. This is reported by ZN.ua.

"Ukrainian authorities must take all steps available to ensure the safety and well-being of journalists Sevgil Musaieva and Sonia Lukashova. Their work is a service to the Ukrainian public, and they should not face threats over their reporting," said the coordinator of CPJ's programs in Europe and Central Asia Gulnoza Said.

"Authorities must conduct a swift and efficient investigation into threats made against the journalists and hold those responsible to account. Ukraine already has a dire history of impunity in crimes against journalists," she emphasized.

An investigation posted by "Ukrainska Pravda" on June 27, written by Lukashova, covered the case of Commissioner Lyudmila Denisova, who was fired for allegedly exaggerating her reports of war crimes in the russian-occupied territories.

According to Musaieva, after the investigation was posted, she and Lukashova started receiving threats by phone and on social media. One of the messages that Musaieva received read: "Sevgil, I have a feeling that someone will cut your throat. I don't know who and when, but run."

She told CPJ that most of the threats came from anonymous sources, but added that some accounts had usernames.

"My job is to tell the truth, whatever it is, I don't take sides," she said.

The names of Musaieva and Lukashova ended up in the "Myrotvorets" database, which published their personal information and accused them of using "so-called journalistic activities" to support russia. Lukashova's page was updated or created on June 27, and Musaieva's – on June 30.

In 2016, "Myrotvorets" published the names, surnames, addresses, and contact details of more than five thousand Ukrainian and foreign reporters and media workers who applied for accreditation to work in the occupied territories of Donetsk and Luhansk regions, and called them "terrorist accomplices," the media reported.

Since CPJ began keeping records in 1992, at least 25 journalists have been killed in Ukraine in connection with their work, with eight journalists killed for their work, including two editors-in-chief of "Ukrainska Pravda," CPJ research shows.