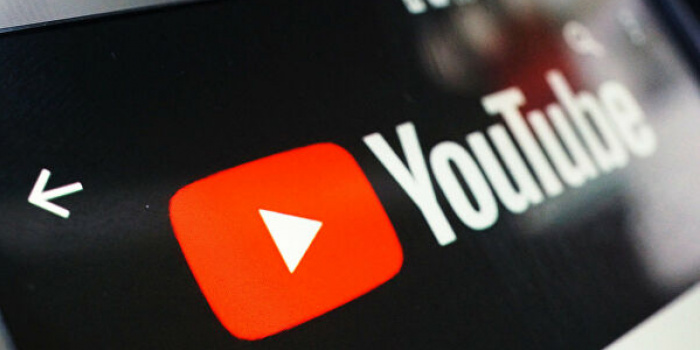 Almost half of Ukrainians today use music downloaded from any device and resource free of charge, and watch YouTube more often than television. This is evidenced by the results of a study by research company Gradus Research, presented on September 17, as Ukrinform reported.

“One thousand of women and men aged from 18 to 60 were interviewed in a survey of audio and video copying habits and preferences. All of them live in cities with a population of 50,000 and more, ”said Yevhenia Blyznyuk, director and founder of Gradus Research.

According to her, today 42% of respondents are used to consume copied music content, ie downloaded from any device and resource without payment. 24% of respondents use music obtained through streaming services, 14% purchased on official media, another 13% downloaded it from a paid resource.

At the same time, the structure of consumption of music content is still dominated by streaming services: they are preferred by 53% of Ukrainians surveyed. 49% listen to music pre-loaded on their phone, 42% use the radio, 41% listen to music on YouTube, 24% and 22% via TV and instant messaging, respectively.

As for video content, 35% of Ukrainians surveyed in the survey use it for free, ie copy from any device and resource without payment. 29% received video content through streaming services, 14% bought on other resources and 13% bought on official media.

At the same time, 54% of Ukrainians surveyed most often watch videos on YouTube, another 41% watch TV. 40% use streaming services, 39% use free sites, 37% of respondents download videos to their phones, 31% watch it on social networks and 24% watch it in messengers.

Also, according to the survey, 43% of respondents do not use copying services at all, 26% most often copy educational literature and relevant materials, 12% copy professional literature, another 12% copy various images.

The survey was conducted by the research company Gradus Research by filling out questionnaires in a mobile application. The online survey wasa held on August 3, 2021 from 18:50 to 21:30. Sample: 1000 respondents .