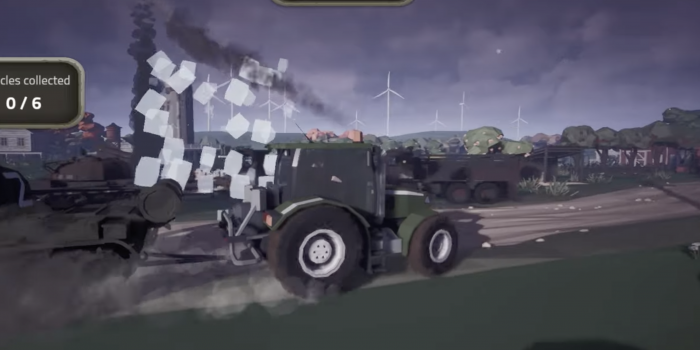 "The setting of the game is quite obvious: our Farmer Corps have already become legendary all over the world. Common Ukrainian farmers are regularly filmed using their tractors to capture Russian military equipment all over the country. In UKRAINIAN FARMY, you can experience being one of the scariest combatants on the Ukrainian battlefield - the Ukrainian tractor driver," – the game's description reads.

The game is available for three operation systems (Windows, macOS, and Linux). It can me downloaded here.