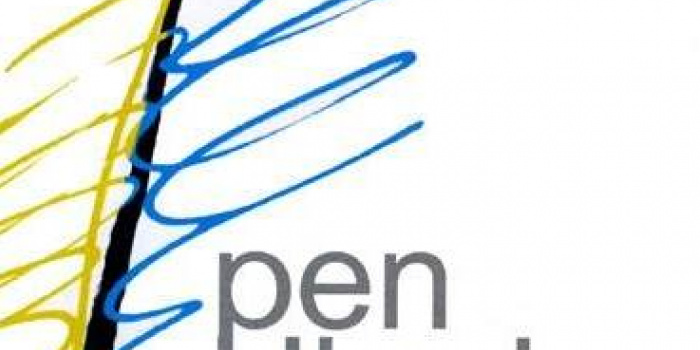 The PEN club in Ukraine has appealed to the Parliamentary Commissioner for Human Rights Liudmyla Denisova as to the trial in the case of murder of Pavel Sheremet, as Radio Free Europe/Radio Liberty reported.

“We, whose names are hereunto subscribed, are strongly concerned with violations of persons suspected within the case of murder of Pavel Sheremet. We ask you, asCommissioner of the Verkhovna Rada of Ukraine for Human Rights, to take this case under you control”.

The PEN club in Ukraine commented measures taken by authorities when they named suspects.

“In our opinion, the measures taken by authorities gave evidences of serious violations of fundamental principles of human rights, first of all, presumption of innocence that is inseparable part of human rights, namely the right to freedom, right to respect human dignity and right to life. Making public the names of suspected persons at the press briefing with support of the President of Ukraine, Prosecutor General of Ukraine, Minister of the Interior of Ukraine was made with serious violations of principles of law. It can be considered as manipulation of public opinion aiming to form an impression that those named persons were instigators and perpetrators of that murder”, the letter said.

The members of PEN in Ukraine are disturbed as well with the fact the judge Serhiy Vovk is to judge the case. Vovk is one of the ill-reputated actors of politically motivated “justice” in Ukraine”.