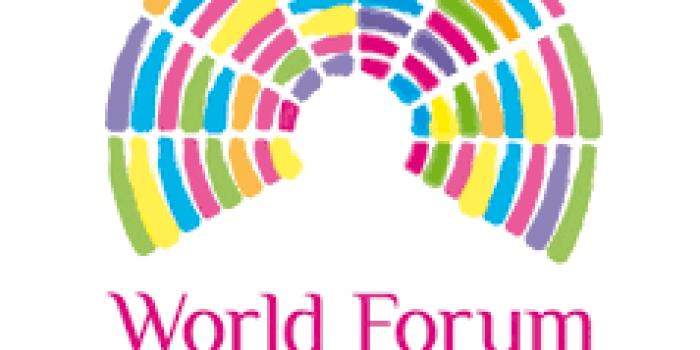 Ukrainian participants in the World Forum for Democracy which is to be held in Strasbourg on November 6-8, together with the Ukraine media NGOs called to deny giving floor to the Russia Today’s representative Anna Belkina at the forum. This is stated in an open letter addressed to the Permanent Mission of Ukraine to the Council of Europe, Secretary General of the Council of Europe Marija Pejčinović Burić, Council of Europe Commissioner for Human Rights Dunia Mijatovic, and to international media organizations, partners of the Council of Europe’s Platform for the Protection of Journalism and Safety of Journalists, as it is made public on October 30 by the “Public Space”.

The authors of the letter got to know that Russia Today's official Anna BELKINA was among the speakers of the first day of the World Forum for Democracy. In particular, her discourse was scheduled at the plenary session 2: “Restoring trust in news” .

“In our opinion, this practice of selecting speakers is extremely dangerous for the following reasons: repeated violation of the rules of impartiality when covering political events by RT, established facts of spreading false news by RT, misinformation produced by RT on a daily basis is a component of the hybrid tactics used by Russia to manipulate public opinion in the West”, the letter said.

In addition, the authors of the letter recall that the Foreign Office of England in July 2019 banned Russian news organizations Russia Today and Sputnik from attending the Global Media Freedom Conference in London because of their "active role in spreading misinformation".

The open letter has been signed by several experts:

The letter is open for signature.