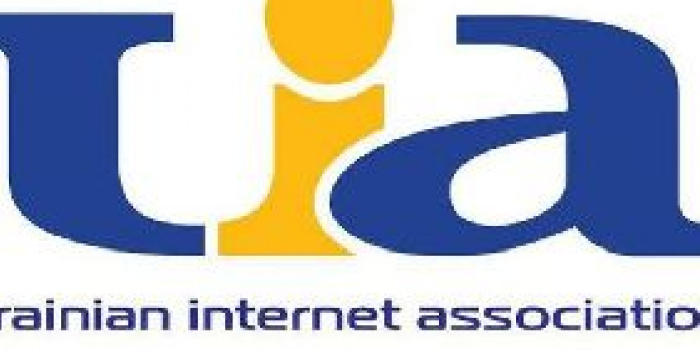 The Ukrainian Internet Association (UIA) has appealed to the authorities asking them to halt interference of media groups in the business activity of providers, as this is said in the letter cited by “Detektor Media”.

Thus, UIA responded to the requirements of media groups for software service providers to disable a number of TV channels from the TV packages, the signal of which is available uncoded on satellite. In particular, the UIA received a complaint from Solar Media LLC (Sontse TV channel), in which the company complained that representatives of media groups had compelled operators and providers to remove the Sontse TV channel from their networks under the threat of depriving them of their rights to media group’s content. As well as they mentioned the letter from the provider "Lanet" regarding interference of the media group "1 + 1 Media" in its business.

In its letters to the Antimonopoly Committee of Ukraine, the National Security and Defense Council, the National Council on Television and Radio Broadcasting, relevant parliamentary committees and ministries, UIA requested to intervene and to halt the media groups from interfering in the business activities of software service providers and to cease violations of business competition.

We will remind, the provider "Lanet" accused "1 + 1 Media" of requirement to remove the channels not encoded on the satellite from the ackages. In response, the “1 + 1 Media” group said they had to revise the commercial terms of cooperation and accused of underreporting: "We have revealed some facts evidencing that the provider did not control its subscriber base, especially cable, and does not report on all its active subscribers."