Ukrainian film community calls for the boycott of russian films 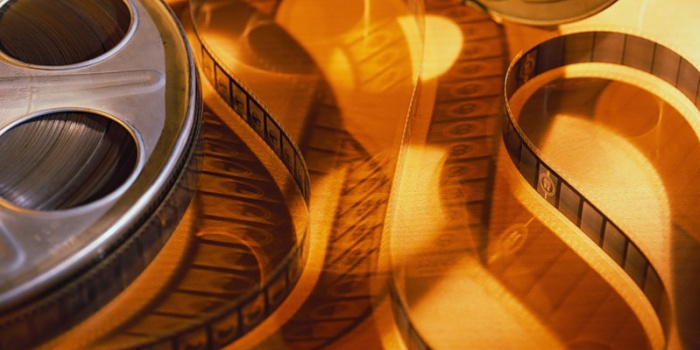 Ukrainian cinematographers call for the boycott of russian cinema and culture. This was announced by Executive Director of the Ukrainian Film Academy and Director General of the Odesa International Film Festival Anna Machukh at a briefing in Kyiv, Ukrinform reports.

"The Ukrainian Film Academy was the first organization to call on the world community to boycott russian films and the russian film industry. This grew into a boycott of russian culture. Our work on this front is constantly ongoing," Machukh said.

She added that the society is gradually getting tired of news about Ukraine and is starting to look for so-called "good russians" in russian culture. Machukh noted that this was unacceptable during the war.

"As long as the war continues, there should be no russian culture and cinema on the international front," she said.

But despite the calls, a complete boycott of russian cinema has not been achieved, particularly at the Cannes Film Festival.

"There was a russian film by Kirill Serebrennikov, 'Tchaikovsky's Wife,' and, of course, representatives of the russian film industry. And what Serebrennikov said during the press conference, that it is necessary to help the families of russian soldiers who are dying in Ukraine, caused a storm of absolutely negative emotions," Machukh said.

It will be recalled that on February 24 this year, russia launched a full-scale war against Ukraine. Well-known figures in the Ukrainian film industry opposed the russian invasion of Ukraine and joined in numerous calls to boycott russian culture.