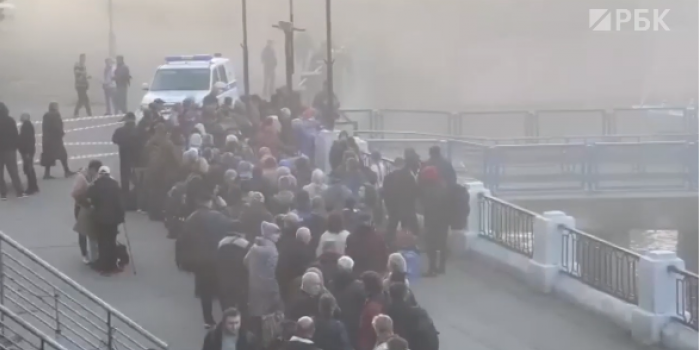 Head of the Kherson regional military administration, Yaroslav Yanushevych, asks the residents of the temporarily occupied part of the oblast to ignore the Russians's calls to "evacuate."

"Gauleiter Saldo announced the so-called evacuation from Kherson oblast to the regions of Russia. These statements ring amidst the successes of our military, which are liberating settlement after settlement in Kherson oblast. Kherson residents, I strongly ask you to ignore everything the occupiers are telling you or demanding from you," Yanushevych wrote.

He stressed: the enemy wants to take Kherson people hostage and use them as a "human shield".

According to the head of the military administration, the Ukrainian army does not destroy Ukrainian cities and villages.

"The Armed Forces of Ukraine are using high-precision weapons to only strike the enemy's army, their equipment, control bases, depots, and logistics. Instead, the Russians mercilessly fire at civilian objects where there is no military personnel," Yanushevych wrote.

As IMI reported, Russian occupiers are blocking the work of mobile and Internet operators for covert transportation of equipment and personnel in Tavriysk and Nova Kakhovka, Kherson oblast. 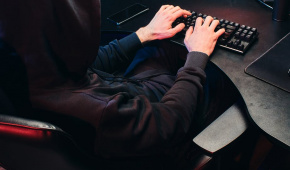