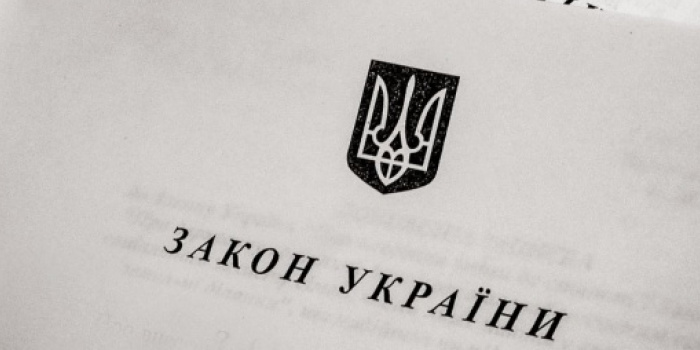 The reforms that Ukraine will be implementing on its way to joining the European Union include changes in media legislation aimed at bringing it in line with the EU standards.

This was announced by Deputy Minister of Culture and Information Policy of Ukraine Taras Shevchenko at a briefing in Kyiv, Ukrinform reports.

"I am confident that the reforms that will be implemented with regards to the European integration will radically change Ukraine, that they will help, among other things, to change the Ukrainian media legislation, bringing it closer to the standards of the European Union," he said.

Shevchenko added that it is a matter of implementing the provisions of the European Parliament and the Council of Europe directive on audiovisual media services.

“In other words, this is what we call the law on television and radio broadcasting ... We have long been planning to implement, or more precisely, to bring Ukrainian legislation closer to the rules of the European Union. Now I am sure it will be done," said the Deputy Minister.

It will be recalled that on June 23, EU heads of state and government decided to grant Ukraine the candidate country status for EU membership.