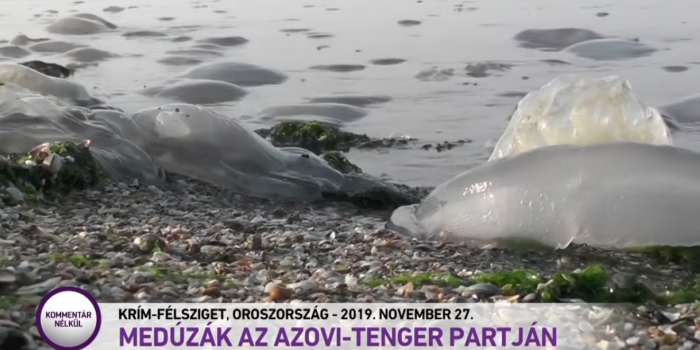 Ukraine expressed hope that was "a misunderstanding, not a deliberate act", given Hungary's continued and clear support for Ukraine's territorial integrity.

At the same time, they noted in the embassy, ​​they cannot leave such errors without response.

“We expect that the caption in the video, which can still be found on the internet, will be corrected in accordance with international law and the official position of Hungary. We expect that such cases will not be repeated in the future," - the message reads.

The Embassy also informed the Hungarian Ministry of Foreign Economy and Foreign Affairs about this case.

As IMI reported, on November 29, 2019, the Hungarian TV channel "M1"aired a story filmed in annexed Crimea, marking it as a part of Russia.