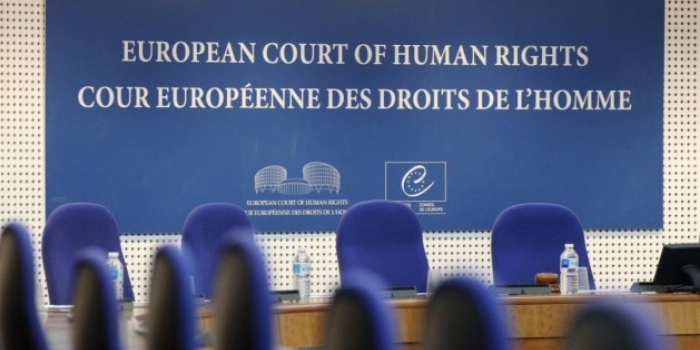 Three years ago, Ukraine was the leader in the number of complaints against it in the European Court of Human Rights, and in 2018, the country gave place to Turkey, Russia and Romania. The decrease in the number of complaints, according to experts, is due to the decision of Burmych and Others v. Ukraine on the systematic non-compliance with national court decisions, according to which the ECHRtake down from its register more than 12,000 complaints against Ukraine. However, if this part is not taken into account, the number of cases against Ukraine in the European Court of Human Rights has only increased.

According to the publication, over the past five years, Ukraine has paid more than a billion hryvnias for proven human rights violations in the European Court of Human Rights. At the same time, the authorities did not comply with more than 60% of the 117 leading decisions of the ECHR. Leading means those solutions that identify a new significant or systemic problem in the country. This year, the government has set up a special commission to address the issue.