Ukraine ranked 3rd in terms of applications against it to ECHR 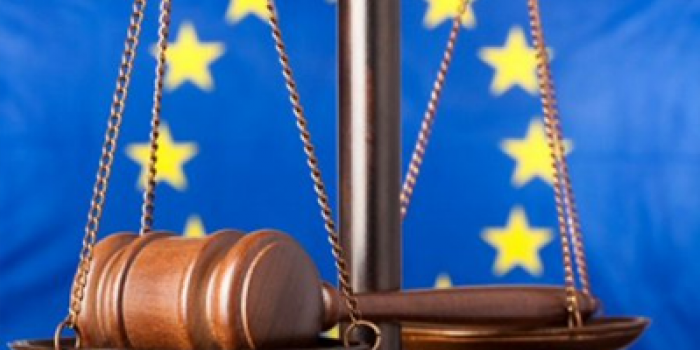 Among the pending applications that have been filed to the European Court of Human Rights (ECHR), nearly 15% are charges against Ukraine. As Evropeyska Pravda reported it, referring to its source in the ECHR.

And this number got increased last year. “The 2019 statistics show that the number of new cases has risen on account of an increase in applications against Bosnia-Herzegovina, the Russian Federation, Turkey and Ukraine”, - according to the statistics of the ECHR published on its website.

According to the newspaper, the number of applications against Ukraine has significantly increased since last year - at that time 7250 applications were registered, or 12.9% of court’s charge capacity. Due to such significant growth, Ukraine cq,e qheqd of Romania, which reduced the number of complaints over last year and got fourth position (8500, 7900 remaining).