Ukraine got to inventory of countries having recourse to computational propaganda 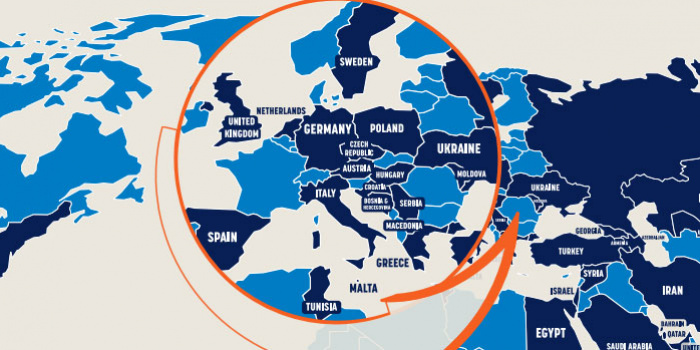 70 countries, including Ukraine, spread fake news on social networks, as it is stated in the report of the Oxford Internet Institute for 2019, cited by “Tyzhden.ua”.

As to the experts, each country has at least one political party or state agency that uses social networks to shape public opinion within the country. In Ukraine, misinformation teams have an "average potential" and consistent strategy, and about 20,000 people are involved in misinformation campaigns.

At the same time, among the countries with “high potential” in the manipulation campaigns, experts named the USA, Russia, China, Egypt, Iran, Israel, Saudi Arabia, Syria. This means that a large number of staff are involved in these countries, and a significant amount of money is allocated to their operations.

The Russian Federation has also been included in a number of countries trying to influence public opinion abroad through Facebook and Twitter. Also on this list are China, India, Iran, Pakistan, Saudi Arabia and Venezuela.