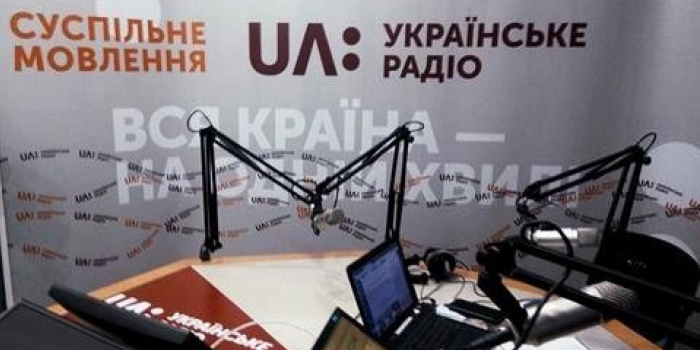 Since February 1, the Ukrainian Radio has resumed its medium-wave broadcasting on a frequency of 549 KHz, as the corporate website of the Public Broadcaster reported.

The medium-wave transmitter "UA: Ukrainian Radio" in the village of Luch, Mykolaiv region, with a capacity of 500 kW, covers most of Ukraine (60% of the territory during the day, including the occupied territories, and from evening to morning it covers the entire territory of Ukraine).

“We are talking about the central and southern regions and the Crimea. But Kirovograd, Mykolayiv, Odesa do not have good coverage in the FM band, especially in rural areas. So, despite the very high cost of broadcasting in the mid-range, we are restoring this type of broadcasting so that people can listen to the programs of the Public broadcaster, ”as Gruzinsky said.

According to the board member responsible for the radio platform, Dmytro Khorkin, they were able to resume broadcasting due to the fact that in 2021 the National Public Television and Radio Company of Ukraine received full funding.

“It is especially important that from now on, we will be able to broadcast more Ukrainian content for Crimea. I thank, in particular, Mykola Chernotytsky for his help in carrying out this task, ”Khorkin stressed.

It will be recalled that UA: Ukrainian Radio is the most popular broadcast radio and the largest FM network in Ukraine, covering more than 180 FM frequencies.