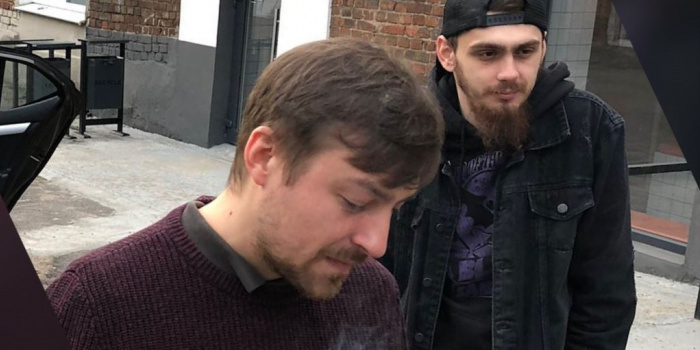 Two RFE/RL filmmakers have died in a car crash in Belarus while returning from a video shoot related to the coronavirus pandemic. A third crew member was critically injured, as Radio Free Europe/Radio Liberty reported.

The accident occurred late on May 14 on the road from the southeastern city of Homel to the capital, Minsk.

Uladzimer Mikhaylouski, 33, was a director and Maksim Haurylenka, 26, was the sound engineer for a film crew working for Current Time in Belarus.

Current Time is a Russian-language network led by RFE/RL in cooperation with VOA.

The crew was led by Lyubou Zyamtsova, 28, a well-known Belarusian documentary filmmaker, who was admitted to intensive care following the accident.

“This is the worst possible news,” said RFE/RL President Jamie Fly. “These young filmmakers were brilliant, talented, and inspiring people, and part of a new initiative we launched to bring the best stories from Belarus to audiences that know little or nothing about the country’s people.”

“They imbued their work with a spirit of freshness and hope that we all felt," Fly said, calling the loss of Mikhaylouski and Haurylenka "devastating."

"All of us at RFE/RL are hoping and praying that [Zyamtsova] will be able to recover,” Fly added, noting that May 14 was her birthday.

The filmmakers were returning to Minsk from a video shoot in Homel, where they were gathering material for a program about the volunteers who are assisting medical workers responding to the coronavirus epidemic.

Belarus has downplayed the outbreak, even staging a parade on May 9 that drew thousands of people to central Minsk to mark the anniversary of the end of World War II, despite a call by the World Health Organization for Belarus to ensure physical distancing in order to slow the spread of the virus.

In addition to reporting uncensored news, Current Time is the largest provider of independent, Russian-language films to its audiences. In the 12-month period ending in September 2019, Current Time videos were viewed more than 740 million times across digital platforms.

Kosovar investigative journalist attacke - RFE/RL
Blogs
Sanctions against Medvedchuk’s TV channels. The first estimates
Want to learn first about the new research of the Institute of Mass Media? Subscribe to the newsletter!