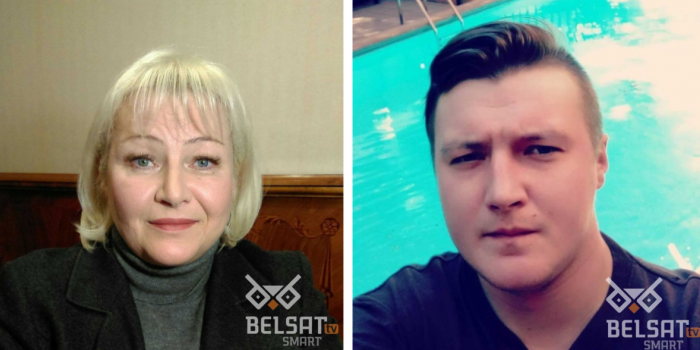 The Soviet District Court of Minsk (Belarus) arrested journalists with Belsat Lyubov Lunyova and Dmytro Soltan for 10 and 15 days, respectively. The court made such a decision on February 10, as Belsat reported.

Journalists are charged with disorderly conduct (article 17.1). They were detained on February 8, when they filmed a story near the Minsk Philharmonic Hall

As IMI reported, on December 7, 2020, in Minsk (Belarus), a court fined a journalist of the Polish TV channel Belsat, Lyubov Lunyova, pleading guilty to allegedly participating in an unauthorized rally that day.

Belsat TV journalist Lyubov Lunyova, who was detained on December 7 in Minsk on the March of Wisdom, was sent to the hospital.