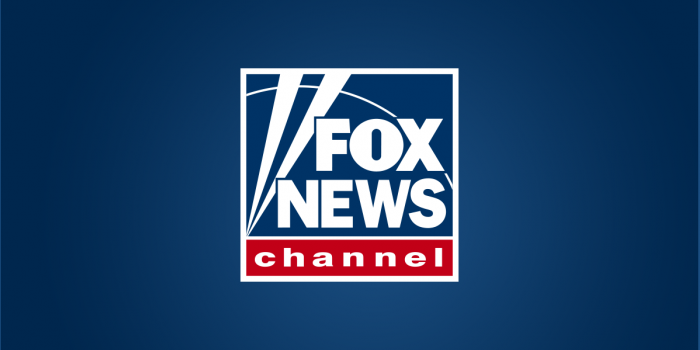 Two of Fox News Channel’s top news executives involved in the controversial — but correct — election night call of Arizona for Democrat Joe Biden are out at the network, as Associated Press reported.

Fox’s decision to call Arizona for Biden took the network’s anchors by surprise and infuriated the White House, which believed the determination was premature.

Stirewalt and Fox’s decision desk chief, Arnon Mishkin, were the two most visible people defending the decision on the air amidst heat from President Donald Trump and his supporters. Mishkin, who worked the election on a contractual basis, is not a Fox employee.

Two days after the call, Stirewalt said on the air that “Arizona is doing just what we expected it to do and we remain serene and pristine.”

He hasn’t been on the air at Fox since the post-election period.

Reached on Tuesday, both Stirewalt and Sammon declined comment. Fox, in a statement on Tuesday, said that “as we conclude the 2020 election cycle, Fox News Digital has realigned its business and reporting structure to meet the demands of this new era.”

Nearly 20 people lost their jobs as part of the restructuring, according to someone familiar with the changes who spoke on condition of anonymity because the person was not allowed to speak on personnel issues.

No one at Fox would comment specifically on Stirewalt, citing the confidentiality of individual personnel matters. He’s been with Fox since 2010.

Fox and The Associated Press, which called Arizona for Biden later on election night, remained alone until ABC, CBS and NBC all called it for Biden on Nov. 12, eight days after the election and after all the networks had declared Biden the winner overall. Biden won Arizona by 10,475 votes out of nearly 3.4 million cast.

The call angered many Fox News Channel fans. In its wake, conservative broadcaster Newsmax, which has featured many of the personalities who backed Trump’s questioning of the election results, saw a sharp viewership increase.

Fox’s ratings have dipped as a result, and the network recently announced lineup changes that most prominently added a new opinion show in the early evening.