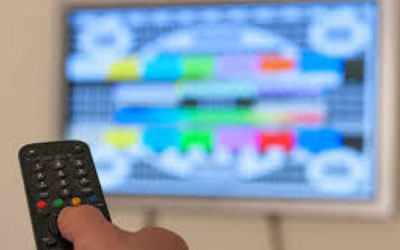 The regional TV channel "Your universe" (Tviy Vsesvit) in Mykolaiv region was fined. The fine was imposed by a decision of the National Council for non-compliance with the norms of broadcasting content in the Ukrainian language, as Gazeta.ua reported.

"At its meeting on September 12, the National Council considered the results of unscheduled on-site inspection of the LLC" TV and Radio Company "Your Universe" at the town of Pervomaiyk (Mykolaiv region). It revealed violation of the Article 10 of the Law "On Television and Radio Broadcasting" the company committed and applied the sanction in form of "penalty", as the council resolution reads.

From January 31 to February 6, 2019, there was a disparity of Ukrainian-language and Russian-language content.

"The share of programs and films in the official language was 63% of the total duration instead of 75% provided by the law," – as the National Council reported.

The unscheduled inspection of the licensee took place on July 24, 2019 and confirmed the results of the monitoring, as it is fixed in the relevant act.