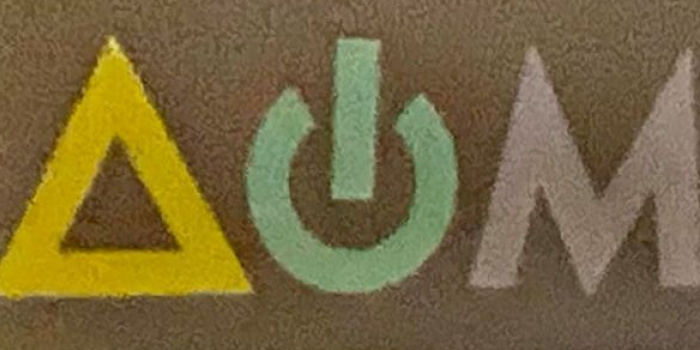 He said this during a presentation of the concept of a new TV channel for the temporarily occupied territories held at Ukrinform on Monday.

“We held negotiations with the following media groups: StarLightMedia, 1+1, Media Group Ukraine and Inter. We reached an agreement with these four media groups and signed the so-called memorandum of cooperation. In the future, we will cooperate with various international broadcasters in order to receive content for the new channel,” Tymoshenko said.

At the same time, Deputy Chairman of the Verkhovna Rada Committee for Humanitarian and Information Policy Mykyta Poturayev noted that the content provided by the media groups would be entertaining.

"The media groups will not have an impact on the information policy of this channel. This is exclusively entertaining content," he stressed.