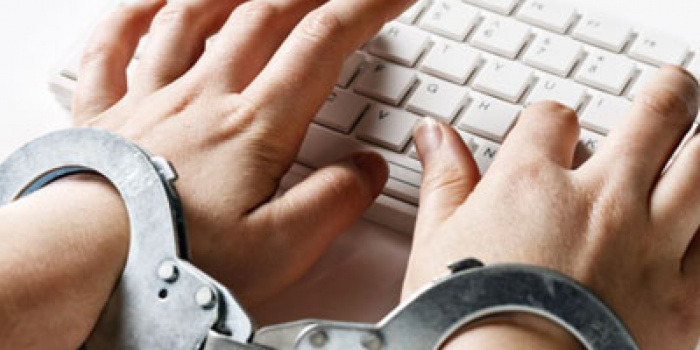 Internet users in the tightly controlled Central Asian nation of Turkmenistan say they are being forced to swear on the Koran that they will not use virtual private networks (VPNs), as Radio Free Europe/Radio Liberty reported.

Several Internet users across the extremely isolated former Soviet republic told RFE/RL that they were instructed by the authorities to swear on the holy book of Muslims that they will never use VPNs after they applied for an Internet connection in their homes.

VPNs are illegal in Turkmenistan but are widely used to circumvent government restrictions on the Internet.

"I waited for a year and a half after I filled all necessary documents and signed application forms asking to install WiFi in my home. Now they say I must swear on the Koran that I will not use a VPN, but nothing is accessible without VPNs. I do not know what to do," an Internet user who introduced herself as Ainur told RFE/RL on August 9.

A local RFE/RL correspondent reported that an officer of the Ministry of National Security was demanding that every Internet user swear on the Koran that they would not use VPNs.

For years, the authorities in Turkmenistan have blocked numerous websites -- including Facebook, YouTube, Twitter, as well as sites offering VPN services -- and have arrested people who installed such services on their mobile phones.

Turkmenistan is one of the world's worst countries in terms of Internet censorship, along with Belarus, China, Iran, North Korea, and Syria, according to a report published last week by Comparitech, a website that provides information on cybersecurity and privacy online.