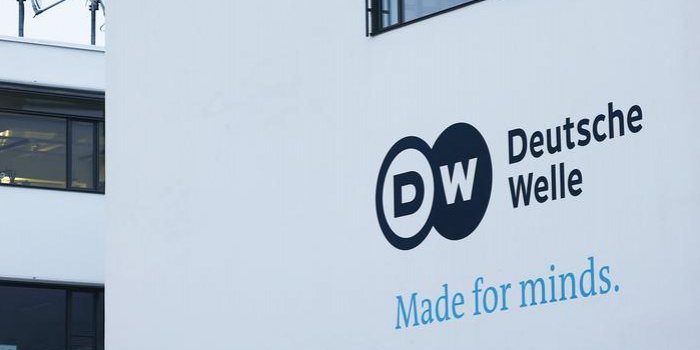 The website of the Deutsche Welle media company was blocked in Turkiye on Thursday, June 30. The according decision was made by the court in Ankara, explained a representative of the board of the Turkish Radio and Television Supreme Council (RTÜK). The block includes the Internet pages in all 32 broadcast languages, DW noted.

The media company intends to contest the stance of the Turkish side in court. In addition to DW, the block also affected the Voice of America radio station. This is reported by BIN.ua.

A few months ago, RTÜK required foreign broadcasters to apply for an Internet broadcasting license. According to DW, such a move "would allow the Turkish government to censor editorial content" and would be "unacceptable for independent media." The company's position was laid out "in a large correspondence and even in a personal conversation with the head" of the Turkish media regulator, DW CEO Peter Limbourg emphasized.

In February, Deutsche Welle and Voice of America announced that they would not apply for licenses in Turkiye. The demand of the Turkish side is based on a legal norm that entered into force in 2019. DW had opened its representative office in the country in accordance with Turkish legislation in the same year.

Meanwhile, the German Association of Journalists (DJV) called on the Turkish side to immediately revoke the measures taken against Deutsche Welle. "DW's ban cannot be explained by anything other than the clear arbitrariness of (Turkish President Recep Tayyip – Ed.) Erdogan's autocracy," DJV head Frank Uberall said. The citizens of Turkiye must be given the opportunity to access independent journalism again, Uberall emphasized.

In recent years, Turkiye has tightened the state's control over mass media. RTÜK has the right to require licensed media outlets to remove online content that the department deems unacceptable. About 90 percent of the main mass media in the country are now connected to the state, according to the Reuters agency.