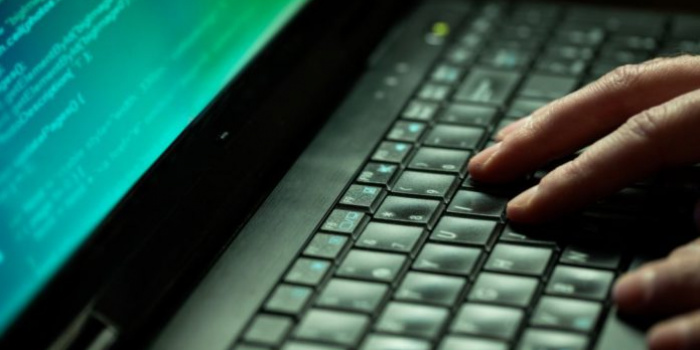 According to the edition, the number of the server requests has grown rapidly - to about 5 thousand requests per second.

“Saying it in a simple language, 5,000 users switched to read the resource simultaneously. At the same time, the analytical indicators of site traffic, ie how many people usually read us every day or every hour, did not exceed the average monthly. The total attack power was 153 Megabits per second. For comparison, the most famous virtual attack in history took place with a capacity of 2 terabytes per second on Amazon in June this year, "- said the editors.

The editorial office also noted that on October 1, at about 11 pm, the hosting provider refused to provide services and switched the site's network to "internal mode". The hoster noticed that the attack was carried out on "Hols Karpat” at the IP address. The site resumed operations on October 2 after 10 am, when the number of requests for it began to fall.

According to the publication, “Holos Karpat” is one of the few Transcarpathian media outlets with which independent journalists work for to expose corruption in the region. The site links this attack to the fact that they are in "actual opposition to the authorities of Vynohradiv and Vynohradiv district, which, on the eve of the next local elections, is perceived by local officials and deputies at various levels as a threat" (the site operates in the Transcarpathian city Vinogradov - ed.).