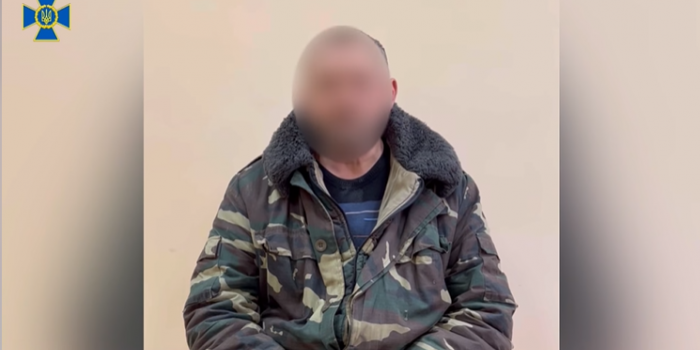 In Kharkiv region, the Security Service of Ukraine exposed three collaborators who had been spreading anti-Ukrainian content on social media and supported russian aggression.

This was reported by the SSU Office in Kharkiv region.

Namely, a married couple, residents of Krasnohrad district, had been creating and spreading russian propaganda on the Internet.

"In their posts, this 'sweet' couple fully supported the aggression of the russian federation against Ukraine, ridiculed the Ukrainian people and our military. In one video, the woman is trying to convince the audience that the shelling of Kharkiv was carried out not by the russian occupiers, but by Ukrainians themselves," the SBU notes.

Another resident of Krasnohrad district had been openly performing pro-russian propagandist work on social media. The man had been explaining the main objectives of the "special operation" to his acquaintances and followers and denied the crimes of the occupiers.

The three propagandists were notified of suspicion under Part 1 of Art. 111-1 (collaboration activities) of the Criminal Code of Ukraine.