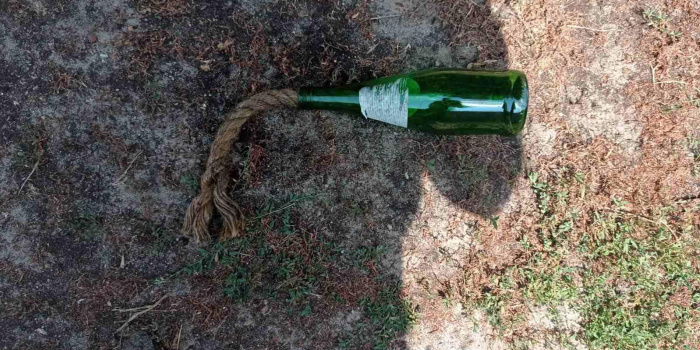 Some unknown persons threw three bottles of flammable liquid into the yard of the house where the journalist lives, in the Kharkiv region. Police have opened a criminal investigation into the case of threats, as this was reported on the website of the National Police in Kharkiv region.

On July 18, a 35-year-old representative of the news agency called the police. An investigative task force went to the address. Law enforcement officers inspected the scene and seized physical evidence.

Information on this fact was entered into the Unified Register of pre-trial investigations under Part 1 of Art. 345-1 ("Threat or violence against a journalist") of the Criminal Code of Ukraine. The maximum penalty under the sanction of the article is up to three years in prison.

Police are now taking steps to identify and detain those involved in the crime.

As IMI reported, in the first half of 2021, Kharkiv region took the third position among the regions where the rights of journalists are violated the most. In Kharkiv region, during the second quarter of this year, IMI experts recorded five violations of freedom of speech. 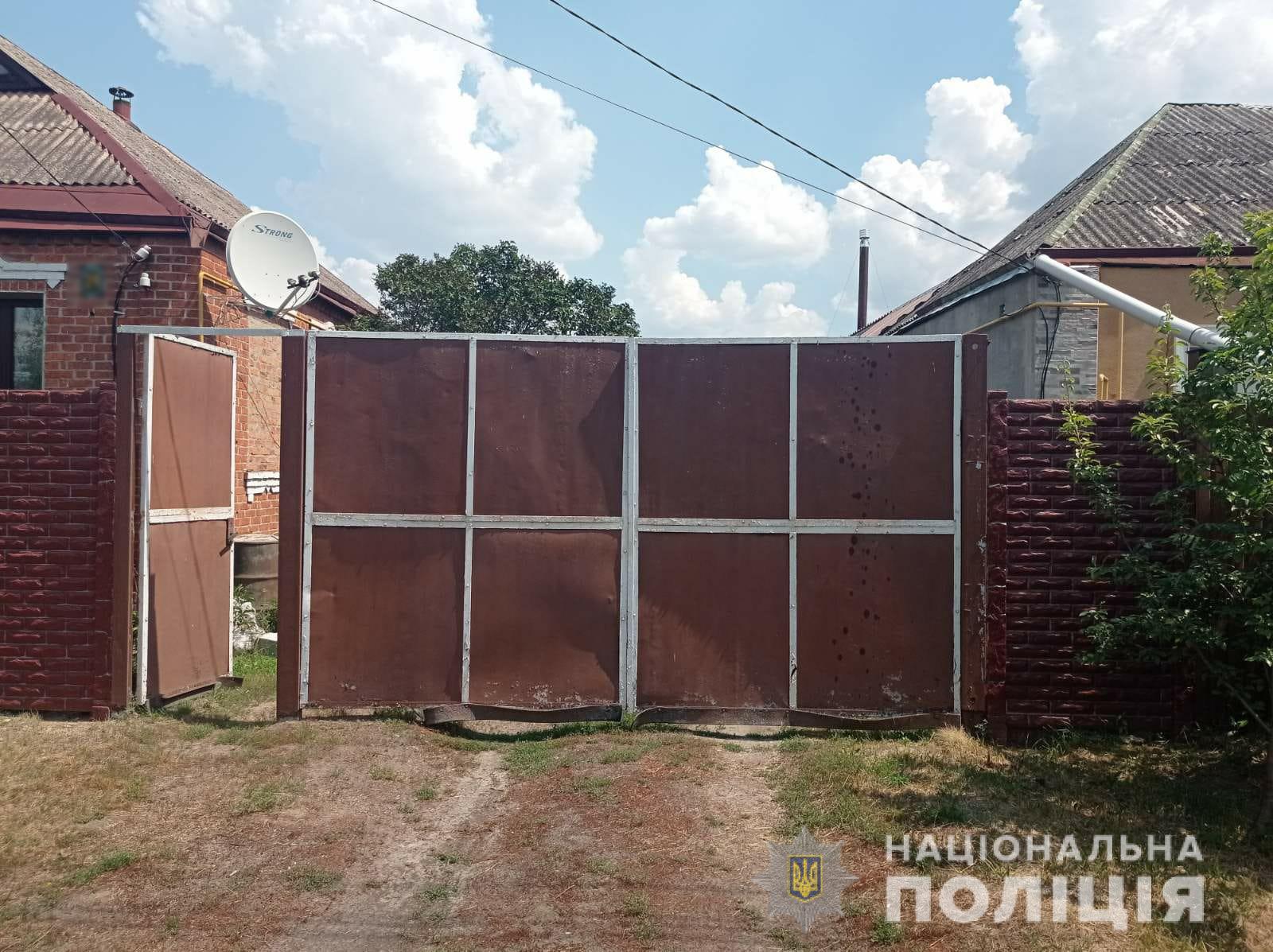