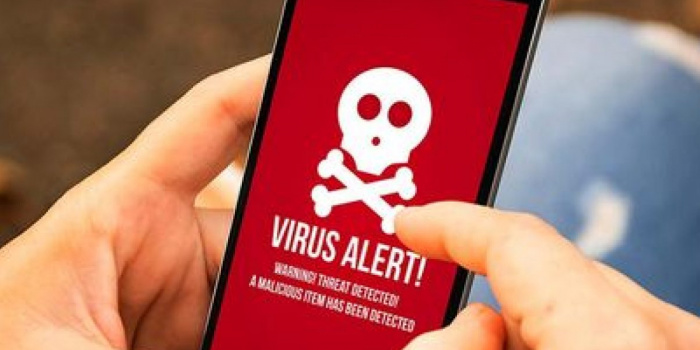 The Washington Post named three presidents, 10 prime ministers and one king, whose phones had been targeted by Pegasus program, as Liga.net reported.

The journalists found out that the sitting presidents : France’s Emmanuel Macron, Iraq’s Barham Saleh and South Africa’s Cyril Ramaphosa were on the list, as well as three current prime ministers : Imran Khan of Pakistan, Mostafa Madbouly of Egypt and Saad-Eddin El Othmani of Morocco, had also been found in that broken database, as the journalist could find out.

The daily also published the names of former heads of government who were wiretapped, while they had been in office: Ahmed Obeid bin Daghr from Yemen, Saad Hariri from Lebanon, Ruhakana Rugunda from Uganda, Edouard Filippe from France, Bakitzhan Sagintayev from Kazakhstan, Charles Michel from Belgium, Nourredine Bedoui from Algeria.

The Pegasus program is a project of the Israeli company NSO Group. It allows you to view all content on your phone, including messages from end-to-end encryption applications, photos, and GPS location data.

According to The Washington Post, they managed to check only five numbers of the above-mentioned politicians: the rest of the phone numbers were confirmed by other journalists who are partners of the edition.

The NSO Group denies that the company being involved in any misuse of its software. The developers say they are tracking Pegasus usage and denying access to the system to any client who abuses the program. Despite this, the company noted: customers, not NSO Group, responsible for usage of Pegasus.

The list also includes former Mexican President Felipe Calderon, Burundian Prime Minister Alain-Guillaume Bunyon, current Kazakh President Kassym-Jomart Tokayev and Prime Minister Askar Mamin. However, it is noted that their phones were included in the list of those tracked, either after or before taking office.

The list included the numbers of several United Nations ambassadors and other diplomats. It also included the telephone number of one of the staff members of the head of the World Health Organization, Tedros Ghebreyesus," the journalists wrote.

On July 18, the German media published the results of the journalistic investigation on Pegasus project. According to him, the authorities of authoritarian states and various intelligence services could monitor hundreds of human rights activists, journalists and politicians for years, using a spyware program developed by the Israeli firm NSO Group.