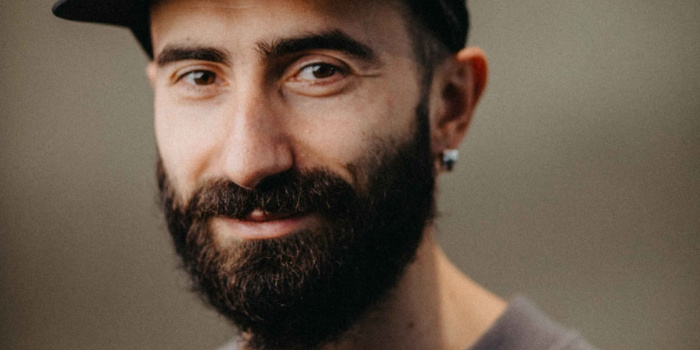 Publisher and co-founder of The Village Ukraine Andriy Bashtovyy is temporarily leaving the post of editor-in-chief due to being drafted into the Armed Forces of Ukraine.

"Since February 24, I have been filming the shelling of Pivnichna Saltivka, Siverskodonetsk and Lysychansk, the horrors of Bucha, the de-occupied villages near Chernihiv, the wrecked russian positions in Trostyanets and the bombings in Okhtyrka. It was very important for me to see everything with my own eyes. It's a shame that I did not reach Kherson and Mykolaiv regions. And it's a shame that I'm not taking take the camera with me to the landfill, too. Everything else seems right, though. I hope the uniform will suit me," Bashtovy said.

After the full-scale russian invasion, the editorial board has restructured the processes, relying on the real-time Telegram channel "Normal News," but at the same time continued to cover the war in the format of stories that include their own experience, explainers, and large multimedia projects.

The Village Ukraine is an online media outlet founded by Mykola Balaban, Andriy Bashtovyy, and Mark Livin in 2017. The urban media is being published by the Ukrainian native advertising studio ZDATNI.