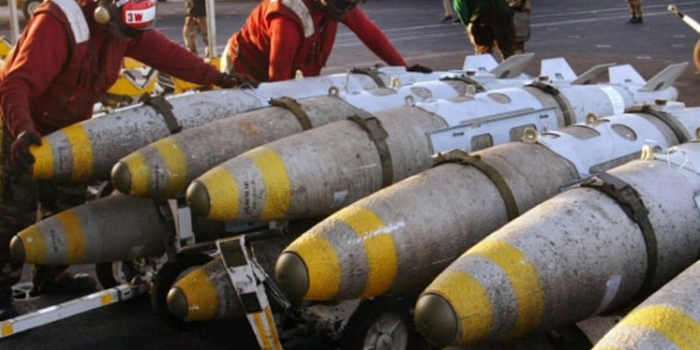 The russians are pushing a fake about "the United States accidentally providing Ukraine with two tactical nuclear missiles."

This was reported by the Center for Strategic Communications and Information Security.

On the russian segment of social media, they say that this happened due to a mistake by "Matthew Kovalchuk," an employee of an American air base, for which he will now allegedly be punished by the Pentagon.

In fact, according to Myth Detector, the source of the "news" was the russian satirical publication panorama.pub. Panorama.pub themselves warn that the news published on the resource are not true, but a "grotesque parody of reality."

As IMI reported, on June 8, the Center for Countering Disinformation at the National Security and Defense Council of Ukraine reported that russian propaganda was using American military strategist Edward Luttwak to push the narrative about the need for referendums in Donetsk and Luhansk, as the only way to end the war, in the Western media.