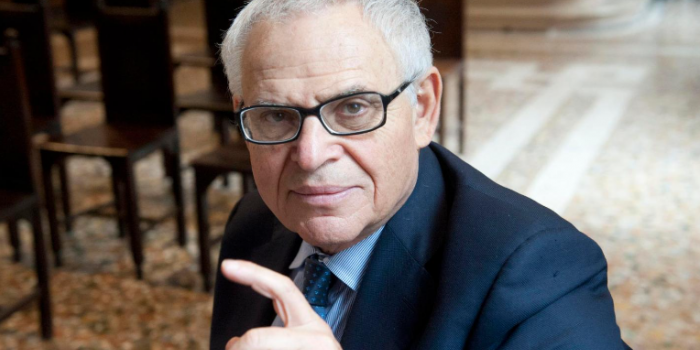 russian propaganda is using American military strategist Edward Luttwak to push the narrative about the need for referendums in Donetsk and Luhansk, as the only way to end the war, in the Western media.

This was reported by the Center for Countering Disinformation at the National Security and Defense Council of Ukraine.

According to the CCD, Luttwak has been promoting the idea of ​​a referendum since April. But his latest interview was used by russian propaganda to produce dozens of news about how "Ukraine cannot deny the people their choice."

Luttwak has been actively promoting pro-russian narratives in the Western information space for more than five years.

"Now his statements about a referendum and the need to 'give Putin a small victory' are just an adjustment of the idea of ​​peace talks between russia and Ukraine, which was voiced at the Davos forum, but did not enjoy adequate support in the world," said the Center for Countering Disinformation.