The New York Times won 3 Pulitzers. Among others: stories on Putin's shadow war 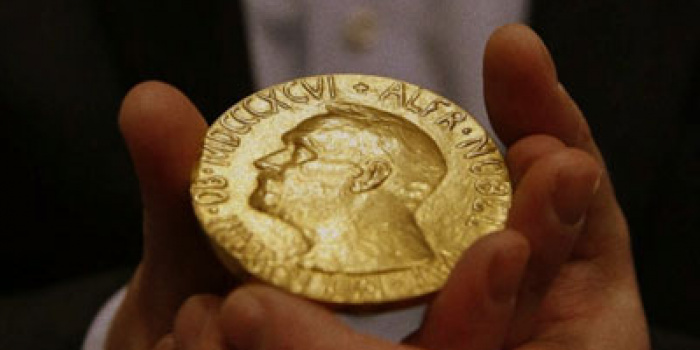 The Times won in the categories of commentary, investigative journalism and international reporting. The New York Times won three Pulitzer Prizes on Monday, bringing the publication’s total to 130 since Columbia University began presenting the annual journalism award in 1917.

The Times was recognized for coverage that investigated how New York taxi industry leaders exploited immigrant drivers, pushing thousands into debt and many to suicide; the lead essay for a special project on the impact of slavery on the United States, published 400 years after the first enslaved Africans were brought to the American colonies; and a look into Vladimir V. Putin’s shadow war to undermine the West.

The staff of The Times received the award for international reporting in recognition of their reporting on how President Putin of Russia has used shadow warfare to undermine the West and restore Russia as a global power, as The New York Times reported.

Among the stories in the series:

From The New York Times