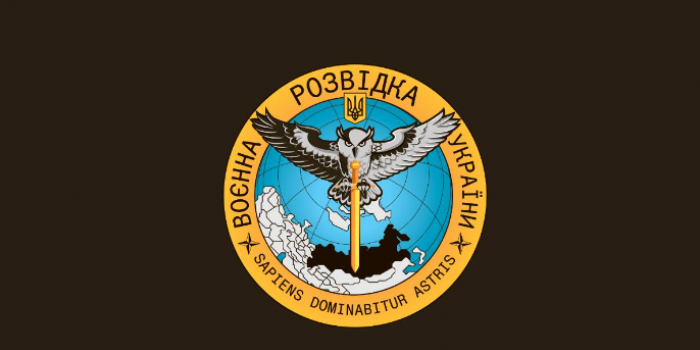 The Chief Directorate of Intelligence of the Ministry of Defense of Ukraine states that russian and Belarusian mass media reports about the Armed Forces of Ukraine allegedly preparing to strike targets in the territory of the Republic of Belarus are not true and are part of informational and psychological operations.

In particular, the CDI notes, russian and Belarusian media call the Volga 1 missile attack warning system station one of the priority targets.

"Such reports are an integral part of the information and psychological operations system performed by the russian federation with the aim of involving the Republic of Belarus in the war of aggression on Ukrainian territory and concealing the war crimes which the russian occupiers have committed and continue to commit in Ukraine. Accordingly, such publications are completely untrue, and the Armed Forces of Ukraine continue to protect our state from the occupiers, strictly adhering to the norms of international law," said the public relations office of the Ministry of Defense of Ukraine.