Team of Mariupol website 0629 is taking a short break 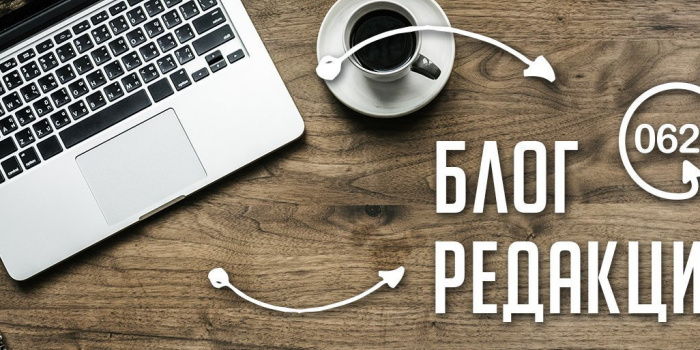 The team of the Mariupol website 0629 announced that they were taking a short break until January 9.

"Part of our team has left the profession. Another part enlisted to defend Ukraine. The team has been reduced to a third of its previous size. We lost almost all of the company's property. Laptops, printers, headphones, computers – it all remained in our office, in the Startup Development Center 1991, Mariupol. The entire Center has been looted, the website's property was stolen as well. We lost our advertising department, because our business model relied on small and medium sized businesses in Mariupol. There is no more Ukrainian business there, no advertising, no sources of funding. Therefore, for the first time since the website was created, we rely exclusively on international funding. The USA, the Czech Republic, and Slovakia helped us survive in these trying times for everyone. Here is our editorial summary," the message reads.

The editors siad that they were taking a break until January 9, as they had been working for a year without breaks or weekends.

"We don't have enough people to replace one another, as it used to be before. And one's personal resource needs time to replenish. Because there are still many, many difficult days, weeks, months ahead," 0629 added.

As IMI reported, in April 2022, the Mariupol city website 0629 suffered a cyberattack. Russian hackers tried to change the publication's logo to a Russian flag.

At the time, the editors stressed: "We promise: one of Mariupol's symbols will not vanish. One cannot simply "delete it from the page." Because 0629 is not about images and logos. It is about people. And these people will keep working and reporting the truth about the city, no matter how much it interferes with the plans of our enemy – the Russian Federation."