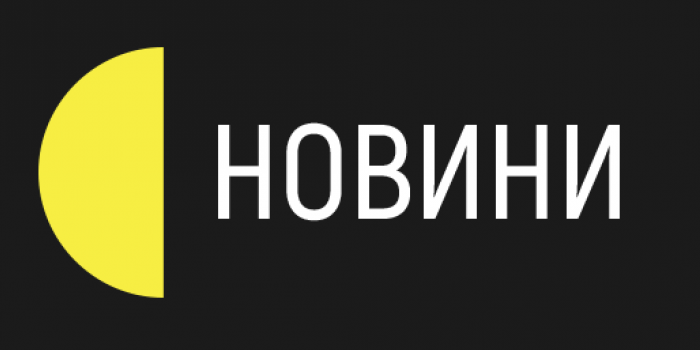 A powerful hacker attack is being carried out on the Suspilne news site https://suspilne.media/. Due to this, the site is slowed down.

This was reported by Suspilne in its telegram channel.

We will remind, on March 1 the site of Suspilne broadcaster was hacked. According to the broadcaster, launched a virus that destroys files.

On March 4, citizens of Ukraine began receiving e-mails with suspicious content allegedly from the press service of the Public Broadcaster.