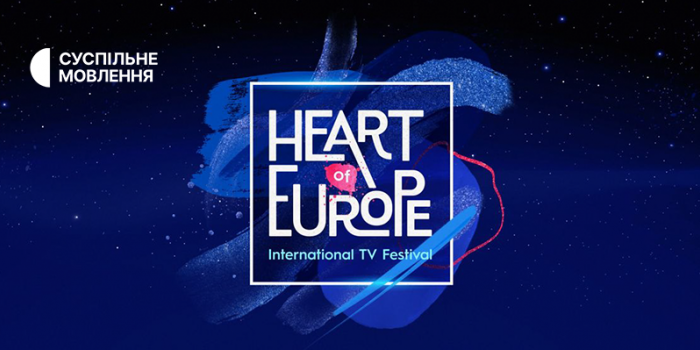 Suspilne's investigation film "Bucha 22" has been declared the winner of the second international television festival "Heart of Europe" in the "Documentaries" category, Suspilne reports.

The investigation is about journalists searching for the Russian servicemen who shot a family in Bucha. With the help of witnesses, journalists managed to obtain evidence of a specific Russian military unit being present at the scene of the shooting.

The films' producer and co-author, who is also the editor-in-chief at Suspilne's investigation office, Inna Biletska, noted that their main goal was to record and research evidence of Russian crimes, so that the film could become a full-fledged source of information.

"This is a very important award for us – same as all awards, all festivals – because it means that more people will see what the Russians are doing to Ukrainian civilians. But we can not rejoice at this or other awards, because Margarita, Matviy, and Kyrylo are dead. Like thousands of other Ukrainians. Such investigations are a way to punish the Russians. Because now we will not be satisfied with them simply leaving, it is important for us that they are punished for what they did. From Putin to the lowest-ranking tank driver, paratrooper, marine," commented Biletska.

The festival, which was established to promote TV content from Central and Eastern Europe, took place in Warsaw on November 14–17. It was organized by Polish broadcaster Telewizja Polska.

The winners were chosen by an international jury, which included producers, screenwriters, and television experts – representatives of Central and Eastern European public broadcasters. They selected the nominee projects in five categories, from about 100 applications submitted by broadcasters.