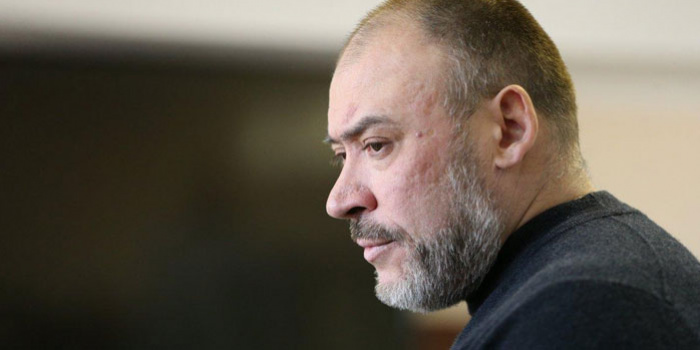 The Supreme Court upheld sentence of five years imprisonment of Yury Krysin, charged for murder in the February 2014 of journalist Vyacheslav Veremiy. The court issued that decision after having considered the cassation appeal of the lawyers of Krysin, who asked to leave the sentence issued by the Shevchenkivsky district court of Kyiv, that condemned him conditionally, as UNIAN informed.

“The decision of the Court of Appeal of the City of Kyiv of June 13, 2018 against Yuriy Krysin is to be left unchanged, and the appeal of Krysin's defenсe counsels to be dismissed. The judgement of the Supreme Court is final and without appeal, ” the decision reads.

At the court hearing, the defenders of the victim, the widow of Veremiy Svitlana Kyrylash, and the widow herself told the court that remorse of Krysin as a mitigating circumstance was out of question. In particular, Kirillash noted that she had not heard any apology from Kryssin, no regrets and offers to compensate for the moral damage. Instead, she said, Kryssin demonstrated an impudent behavior towards the victims, including herself.

Prosecutor Yulia Malashic expressed a similar view and said nothing was to confirm Kryssin's genuine remorse, and thus it was not possible to apply the Criminal Code, which gives the court the right to release a convicted person from serving a sentence in such a case.

She also stressed that the arguments of Kryssin's defenders that the mitigating circumstance was the presence of his minor children, did not stand up to criticism, since at the time when Kryssin was released from the detention center, he went not to see his children, but to hide weapon, which was material evidence.