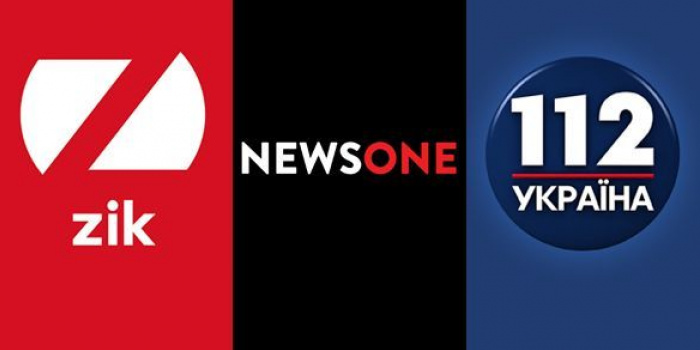 The Supreme Court of Ukraine received another lawsuit from an individual against President of Ukraine Volodymyr Zelensky, demanding to declare illegal the decree enacting the National Security and Defense Council (NSDC) decision on sanctions against the 112 Ukraine, NewsOne and ZIK television channels, as Interfax-Ukraine reported.

"Another lawsuit has been received from an individual challenging the decree on sanctions," the Supreme Court told Interfax-Ukraine.

At the same time, the court said the claim had just submitted, that proceedings were not initiated on it and the date of consideration was not set, as well as for those received earlier.

As it became known, this lawsuit was filed by Kharkiv's lawyer, a member of Chuhuev human rights group Roman Likhachev.