Sumy journalist threatened due to her professional activity 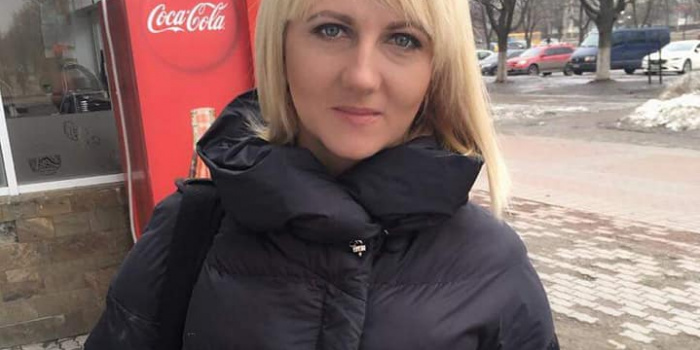 Investigative journalist, author of "In gun sights" program on "UA: Sumy" TV channel on the morning of March 9 received threats from an unknown person on her mobile phone. Olena Adamenko said it on her Facebook page.

The IMI representative in the Sumy region reported that the journalist found these threats were related to her publications about a MP Igor Molotko and the deputy of the Sumy regional council, the former deputy head of the Presidential Administration of Yanukovych Yuriy Chmyr. In particular, to the program " Budget Road to summer residence " and " Chmyr ".

And on March 6 and 7 on the Sumy.Today website published other stories of Elena Adamenko " The head of the Molotok: a MP aims to run Sumy region" and " Maybe I was mistaken", -  candidate for position of chairman of the Sumy regional state administration speaking of false data in his tax declaration ", the stories related to persons close to Igor Molotko and Yuriy Chmyr.

As temporarily in charge of, Head of the Communication Department of the National Police in Sumy region Volodymyr Krupetskikh told IMI correspondent in the region, the investigation has been started under Article 345-1, part 1, "Threat or Violence Against the Journalist”.

Recall that on February 24, 2016, Olena Adamenko was threatened for having covered activity of  illegal gas stations. The investigation of this criminal case was under the personal control of Interior Minister Arseniy Avakov.