Student in Belarus sentenced to 6,5 years in a colony for a repost condemning the war 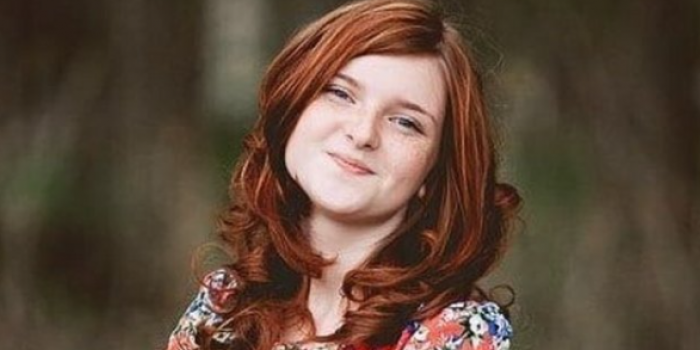 Mogilev region's Kirovsky District Court sentenced 20-year-old student Danuta Perednia to six and a half years in a general regime colony for an anti-war text message in a group chat. The verdict had been passed on July 1, but only became known this week, according to Radio Liberty and Nastoyaschee Vremya.

She was accused of carrying out actions aimed at harming the national interests of Belarus and insulting Alyaxandr Lukashenka.

According to the verdict, on February 27, the student reposted a chat message in which the president of russia vladimir putin, and the self-proclaimed President of Belarus Alyaxandr Lukashenka were being criticized for starting the war against Ukraine. It also contained a call for street protests, "Vyasna" human rights center reports.

On February 28, she was already detained in Mogilev, where she studied at the local state university. She was expelled after the arrest.

On June 10, the State Security Committee of Belarus included her in the list of "persons involved in terrorist activities."

Since February 24, the Belarusian authorities have detained and sentenced more than a thousand people to various punishments for their anti-war stance. About 800 people were detained on one day, February 27, when the country was voting on the constitutional referendum.

The Belarusian authorities provide the russian army with airfields and bases for the deployment of troops involved in the war with Ukraine.