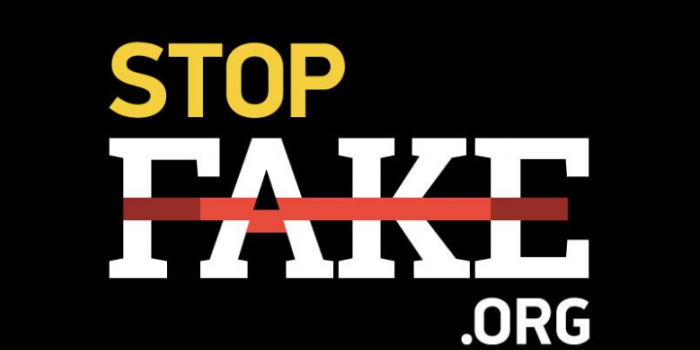 StopFake launches a Turkish language edition. This was reported to IMI by the project's press office.

It is said that the StopFake team will be refuting russian fakes and misinformation for the Turkish-speaking audience. The team's task will be not only to create and spread publications refuting russian fakes, but also to communicate with the Turkish audience on various platforms about the war situation, cultural and historical features of Ukraine.

"Despite Turkey's public support for Ukraine, russian propaganda is being spread quite actively and dangerously in this country. Given the strategic importance of positive relations between our countries, we must implement a proactive communication campaign and thwart any attempts by russia to influence the opinion of citizens of neighboring countries," said StopFake Deputy Editor-in-Chief Victoria Romanyuk.

StopFake Editor-in-Chief Yevhen Fedchenko said that "working with foreign audiences is becoming a priority for StopFake. We are convinced that we need to communicate not only with European countries – we now have content in English, German, Polish or Italian, but also with audiences in the Global South – for this, we are actively developing content in Spanish for audiences in Latin America and in French for the MENA region. I am confident that the team of our Turkish editors will be able to find the right approach to promote the narratives important for Ukraine in Turkey."