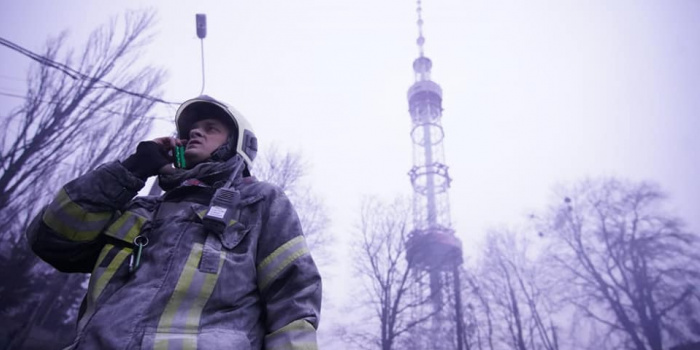 Despite the damage caused by the missile strike againstthe Kyiv TV tower, broadcasting is on, as the State Service for Special Communications and Information Protection of Ukraine (SSSCIP) reported.

As IMI reported, on March 1, Russian troops struck at the Kyiv TV tower, as a result of which broadcasting was interrupted for some moment.