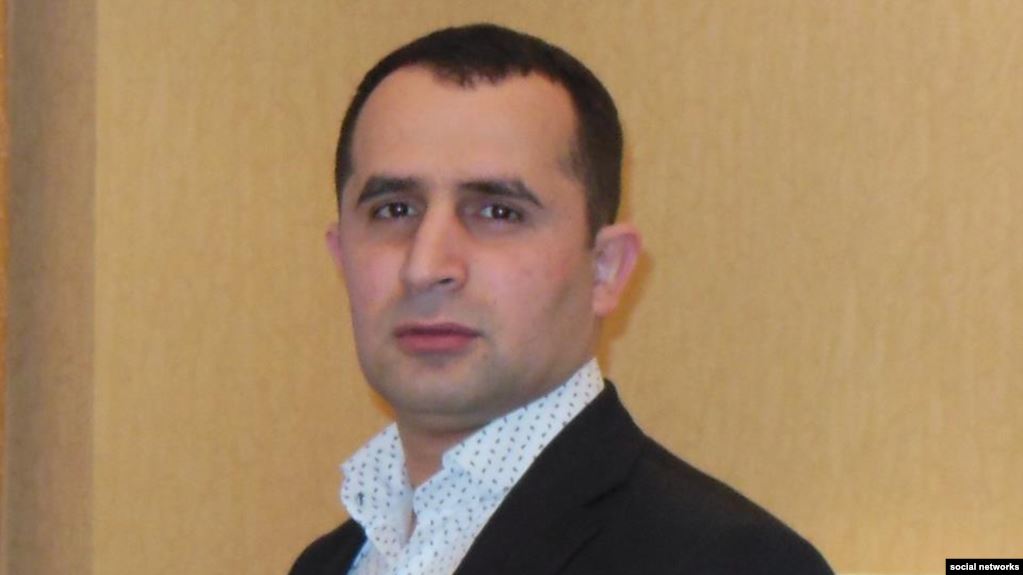 “In compliance with the law on protection of personal data, we are not entitled to comment on the reports on persons who applied to the migration service. Thus, I cannot confirm or refute the fact that interests you, in particular, about the forced explusion of that person, ” Inna Ganenko said.

On December 15, the State Migration Service of Azerbaijan reported that Ukraine had deported blogger Elvin Isayev to Azerbaijan on December 12 and on December 14, he was arrested, based on the court decision in Baku.

Isyaev had been sharply criticizing Azerbaijani President Ilham Aliyev, called him a dictator and revealed several corruption facts in his country. His YouTube channel was registered in 2014 and has had about 20,000 subscribers.