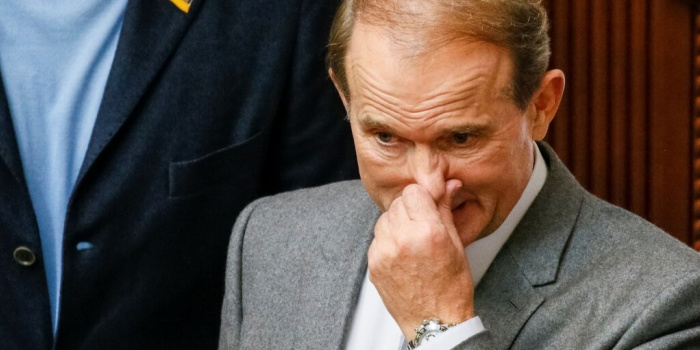 Some Ukrainian online media outlets employed manipulative news while covering of the criminal case of Viktor Medvedchuk, a MP from the OPFL.

Such is the conclusion of the IMI monitoring study “Censorship and Manipulation. Medvedchuk's case in the Ukrainian media landscape”.

The sample covered 10 sites *: five online editions among the top ones in terms of hits (TSN.ua, "Ukrayinska Pravda", "Censor", "Kanal 24", "Obozrevatel") and five others, which had been published political jeansa, as it was revealed by IMI’s previous monitoring studies ("Strana", "Segodnya", "Pryamyy", "Podrobnosti", 112ua.tv).

Among the political manipulations surrounding the case of MPs Viktor Medvedchuk and Taras Kozak, three main categories could be identified:

1) giving the criminal process a political overtone by means of allegations of political repression of Ukraine’s main opposition figures;

2) discrediting the evidence base in the case and the conditions for charging Medvedchuk;

3) manipulations around coverage of pre-trial restrictions for Medvedchuk.

* The monitoring study on the coverage by online media of Medvedchuk's case the Institute of Mass Information held included ten sites: segodnya.ua, prm.ua, strana.ua, podrobnosti.ua, obozrevatel.com, 24tv.ua, pravda.com.ua, 112ua.tv , tsn.ua, censor.net. The news on "Medvedchuk's case" that these websites have been publishing during the period of May 11-13, 2021, were analyzed for political manipulations.