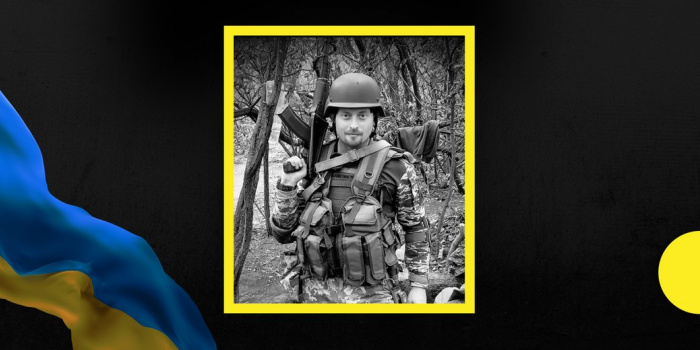 Serhiy Sylkin, a military serviceman from Ivano-Frankivsk and a former Suspilne employee, was killed in a battle with Russian invaders near Bakhmut, Donetsk oblast. The soldier's death was announced by his mother Halyna, Suspilne reports.

Serhiy Sylkin was born on July 17, 1994 in Ivano-Frankivsk. In July 2013, he got a job as a sound engineer at RSTRC "Karpaty". In October 2015, Serhiy was drafted into the army and served until April 2017. After the service, he returned to Suspilne and worked for the company until September 2021.

After the start of the full-scale invasion, Serhiy went to the frontline again. The soldier died on October 17 near Bakhmut. He is survived by his mother and father. Halyna, Serhiy's mother, promised to share the time and place of the funeral later.