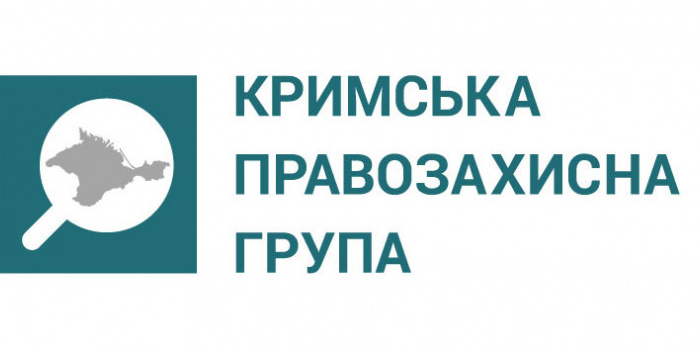 "In 2020 and 2021, at least 20 decisions were passed to ban the articles of the Crimean human rights group for "distributing in the territory of the Russian Federation. " All publications concern illegal military conscription in the Crimea. "In all cases, representatives of the military prosecutor's office filed lawsuits against the CHRG for a ban on information," the Crimean Human Rights Group said.

All decisions mentioned that the publications "destabilized the constitutional of the Russian Federation, creates preconditions for violation of the federal system of the country, integrity and inviolability of its territory", because, according to Russian courts, "the city of federal significance Sevastopol and Crimea" are attached to the federal system of and constitute an integral part of the constitutional order of the state, and the conscription of citizens for military service, including those living in Russia, is one way to reman the staff the Armed Forces of the Russian Federation, ensuring the integrity and inviolability of the state.

The decisions are sent to the Federal Service for Supervision of Communications, Information Technologies and Mass Communications (Roskomnadzor) to be entered to the register of information prohibited in Russia.

According to CHRG, since 2018, they have received more than 50 notifications from Roskomnadzor about the listing its publications to the register of information prohibited in Russia.

The website of human rights activists has been blocked at least in Simferopol, Sudak, Kerch, Krasnoperekopsky and Bakhchisaray districts.

According to CHRG media coordinator Irina Sedova, "the occupiers are doing everything possible to hide from the Crimean people the war crimes committed by the Russian authorities in Crimea."