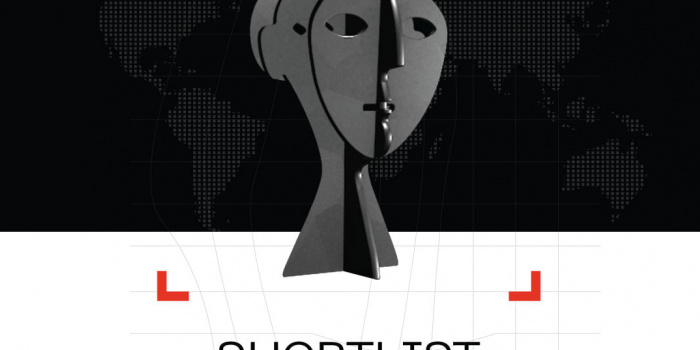 On August 26, the Media Development Foundation announced the shortlist of the National Competition for Investigative Journalism.

12 best journalistic investigations  have been selected by the jury.

"Tsaryov’s “SBU", lawyers from ORDLO and money from the Russian Federation: who and what for does apply to ECHR against Ukraine", Radio Liberty, author: Valeriya Yegoshina;

"American Dream" by Victor Medvedchuk. How a pro-Russian politician-businessman under sanctions, is getting into the market of oil products in the USA" , Radio Liberty, authors: Maksym Savchuk, Lubomira Remazhevskaya, Oleksander Chernovalov;

The name of the winner of the competition will be announced on September 4 at the award ceremony at MezhyhiryaFest 2021 .

The national competition of journalistic investigations was established in 2014 by the initiative of YanukovychLeaks and the Media Development Foundation, the Kyiv Post newspaper with the support of SCOOP and with the participation of Ukrayinska Pravda.