Serbia to vaccinate its journalists as priority 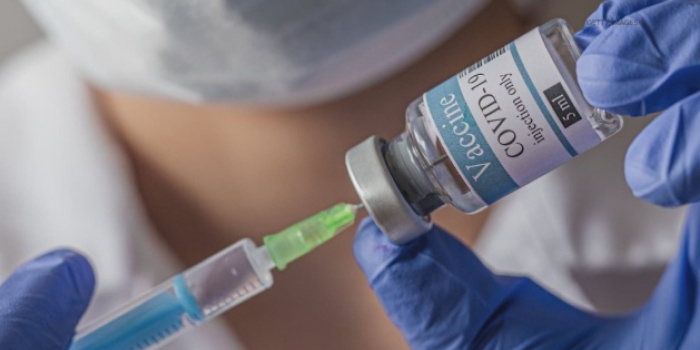 Serbia will vaccinate the journalists and other media professionals as a priority, and vaccination will begin on January 19th. This was reported by “Euvropeyska Pravda" with reference to the "Balkan observer".

The Association of Journalists of Serbia (UNS) informed that the demand for vaccination should be sent to the e-mail address of the press service of the Serbian government by 12.00 on January 18.

UNS asked colleagues to list the most vulnerable categories of media workers. These are persons from the newsrooms : reporters, cameramen, photojournalists and others who spend most of their time filming, or those who are at risk for health reasons.

The media workers have to register themselves individually on a special government portal where they can choose the type of vaccine they want to get.

The day before, the Serbian head of state Aleksandar Vučić announced that he had asked the Serbian government to include journalists in the list of priority groups for vaccination at the initiative of the Association of Journalists of Serbia.

According to him, journalists who go to film every day are a risk group, and it is important that they do not pose a danger to their interlocutors.