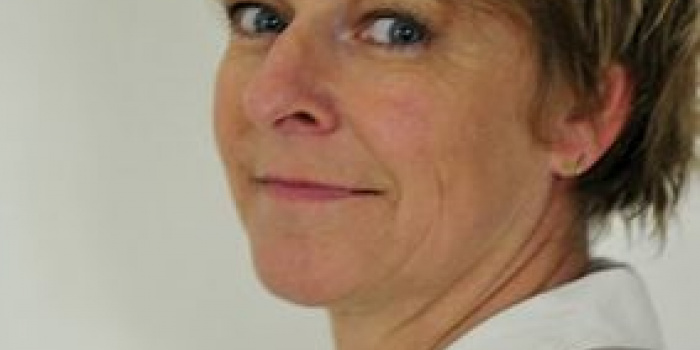 The main purpose of self-regulation in the Netherlands is to keep public confidence in mass media. The ombudsperson for the news in the Netherlands Public Broadcasting System Margo Smit said at the meeting with representatives of mass media institutions on December 13, as IMI expert Olena Golub reported.

As Margo Smit told, the confidence was not an end in itself, because high trust in the mass media is to enable people to make right conclusions and to make informed choices.

She also said that in the Netherlands, the position of ombudsman in public service broadcasters was allowed by law.

But Mrs Smit noted that she was not a lawyer herself and she was only considering complaints from the point of view of professional ethics.

"I am a journalist, so when deciding on complaints, I am primarily guided by my own editorial lines and international code of ethics,"  Margo Smit said.