Second suspect of attack on Bukvy photographer under house arrest 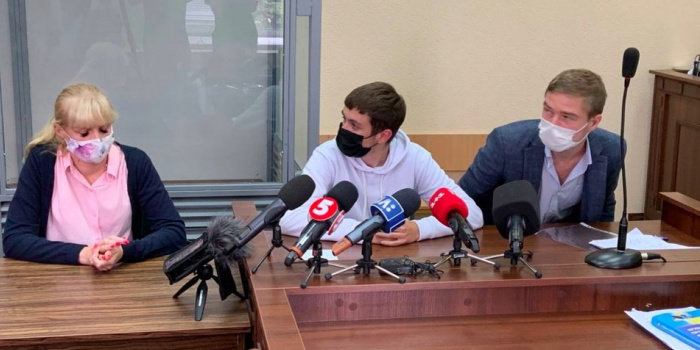 Anton Holoshchapov is assigned not to leave his place of residence until October 15, and he must also wear an electronic bracelet.

The hearing was held behind closed doors, as the suspect is a minor (born in 2004).

We will remind, another suspect, Mykyta Gubsky, the court sent under arrest for 60 days.